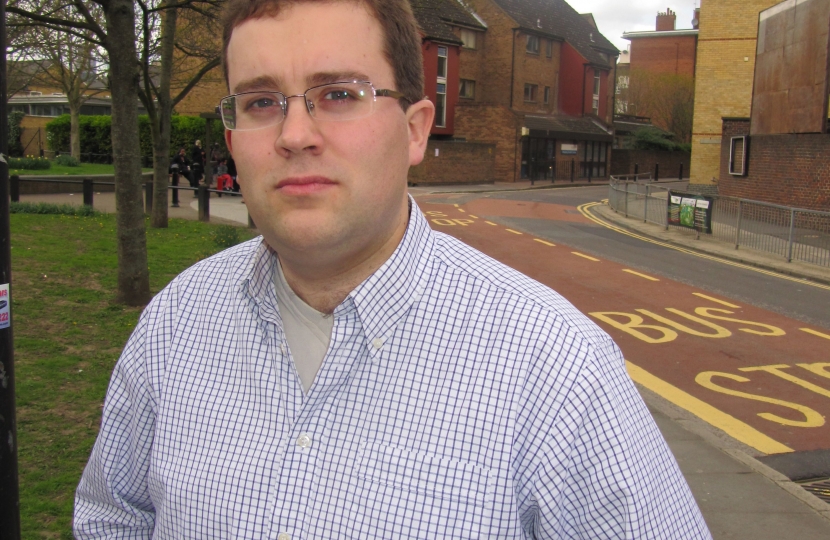 Tower Hamlets Conservatives have selected Neil King as their candidate for the Mayoral Election in the autumn.

Neil has lived in Wapping since 2001, and works as a criminal barrister in London. Neil studied at Oxford University and has served as a Royal Naval Reserve Officer. He says, “I want to do this job because I believe I can make a real difference in an area I’m passionate about.” Neil’s manifesto, which will be released in due course, includes commitments to improve educational opportunities for all in Tower Hamlets. This would be achieved through supporting local schools becoming academies, and reversing cuts in the teaching of English as a second language. Another key area of Neil’s commitments is to support local business through a cohesive markets strategy and a Brick Lane Business Improvement District.

Neil would urgently address Tower Hamlets’ £56 million budgetary black hole. He would go about this by introducing an Austerity Budget. This would include cutting East End Life, the Council’s free newspaper, Council advertising and the number of councillors as well as their allowances. He would also freeze Council Tax.

The election takes place on 21 October, following a referendum which took place on 6 May. As a result, Tower Hamlets will go from being run by a Leader and Cabinet to having a directly elected Executive Mayor.

Neil pledges to be “a forceful advocate for all Tower Hamlets residents”.