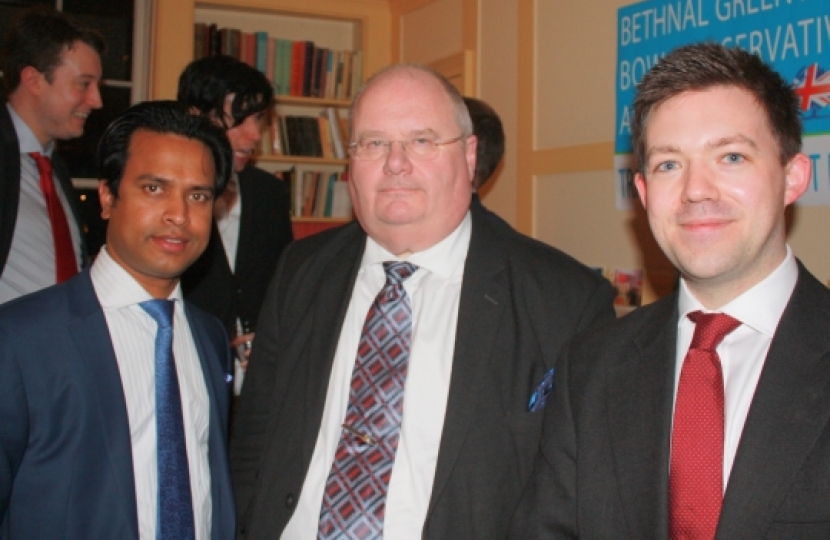 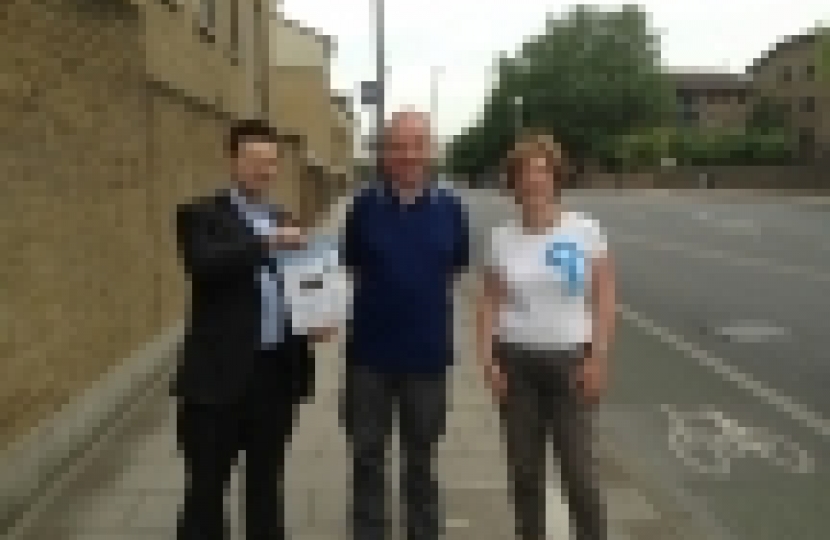 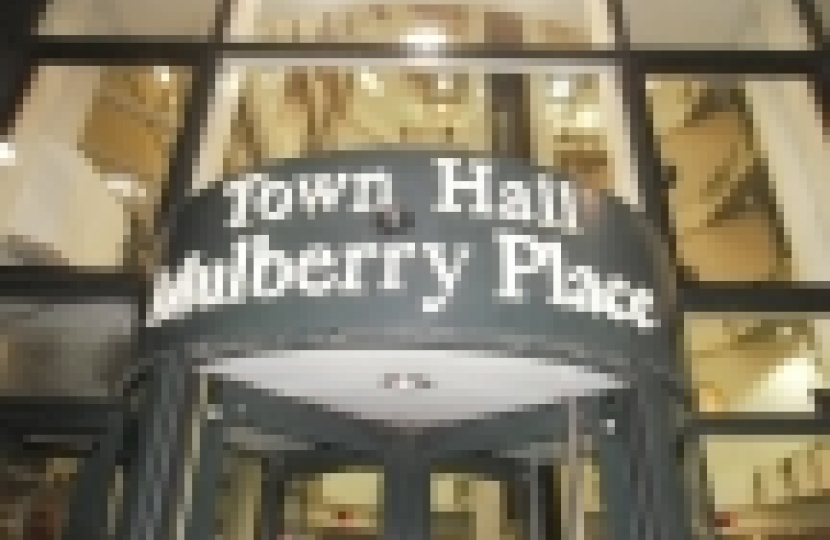 PwC identified several failures by Tower Hamlets Council to comply with its best value duty. Of the report the Secretary of State said: "It paints a deeply concerning picture of... denial, secrecy the breakdown of democratic scrutiny and accountability, and a culture of cronyism risking the corrupt spending of public funds."

Only two of these failures include:

• The sale of Poplar Town Hall for £875,000 to a political supporter of the Mayor even though the winning bid was late and a higher bid was rejected despite independent advice;

• Grants were handed out to organisations that were “ruled ineligible”, with some £407,700 given to groups that failed to meet the council’s own minimum criteria.

Secretary of State for Local Government and Communities Eric Pickles MP told the House of Commons that he would exercise his powers of intervention to:

• End all Tower Hamlets Council administration not compliant with its best value duty;

• Address the risk of future failures to comply

• Direct Tower Hamlets Council to appoint on a permanent basis the three statutory Council officers replacing those that have been appointed on an interim basis;

• Future dismissal and reappointment of the same to be agreed with the Commissioners;

• Asset transfers by the Council of properties to be agreed with the Commissioners;

• Appoint a Returning Officer and Election Officer for the administration of elections;

• Put in place a plan to address the weaknesses in the governance of the Borough.

The Secretary of State said: “If I was the Mayor of Tower Hamlets I would hang my head in shame”.

Conservative Prospective Parliamentary Candidate Matt Smith said: “I welcome the Secretary of State’s announcement in Parliament of a package of interventions to deal with Tower Hamlets Council’s failure to secure best value for taxpayers’ money”.

“Residents of Bethnal Green and Bow have been badly let down by this twenty first century rotten borough administration. The public deserves no less than a fully accountable local administration, which secures best value for taxpayers’ money. Seldom are there such appalling examples of government failure like this”.

“I would like to pay tribute to Councillor Peter Golds, Conservative Group Leader on Tower Hamlets Council whose work in exposing these problems is in the finest tradition of public service and who has personally suffered horrendous personal abuse and victimisation for championing local residents and taxpayers”.

“Public money is precious, it must be accounted for. It is not appropriate for grants to be handed out by this Mayoral administration like patronage from a medieval monarch”.

“I agree with the Secretary of State’s suggestion that Mayor Lutfur Rahman might like to make a contribution from his own pocket to toward the near £1 million cost of PwC’s investigation. Local taxpayers will appreciate this given that an attitude of uncooperativeness and obfuscation unnecessarily inflated the cost of this report”.

“He should indeed hang his head in shame at these findings and I would like to take this opportunity formally to call for the Mayors’ resignation”.

“Tower Hamlets Council now has 14 days to make representations in response to these interventions. However it is now important that Tower Hamlets Council cooperates fully with the Department of Local Government and Communities to improve governance standards instead of litigating and wasting still more taxpayers money”.

“If I am elected as the Conservative Member of Parliament for Bethnal Green and Bow, I will hold Tower Hamlets Council to account, to ensure the Secretary of State’s interventions are implemented in full and PwC’s findings used to educate Tower Hamlets Council about best value for taxpayers’ money”.

“In addition, in order to secure more accountability and better value for money for residents of Bethnal Green and Bow I will fight to ensure that our local Transparency Charter is adopted”.

“I will campaign for local accountability by calling for:

• Right of recall for local voters where their Councillors are convicted of any criminal offence and do not immediately resign;

• Tower Hamlets Council’s accounts to be open to examination all year round not just for four weeks a year;

• All items of Tower Hamlets Council expenditure over £50 to be published online;

• Tower Hamlets Council’s annual budget deficit to be published on a notice board prominently displayed outside Town Hall”;

“I will campaign for better value for taxpayers’ money in Tower Hamlets by calling for:

• East End Life to conform fully to the Local Government Publicity Code; to be published digitally rather than being sent to every household; and a ban on local politicians appearing on its pages;

• Ban all transfer payments of taxpayers’ money from Tower Hamlets Council to television stations and any other media outlets;

• Scrap the Mayor’s entitlement to a taxpayer funded chauffeured vehicle;

• A council tax freeze lasting for the remainder of this current Council’s term”.

“We need to replace the broken, divisive identity politics of Tower Hamlets with a one nation politics which is blind to differences of background and culture. Let today’s statement in the House of Commons be the first step in that process”.