Kwasi Kwarteng to spoke to B.G.B.C.A 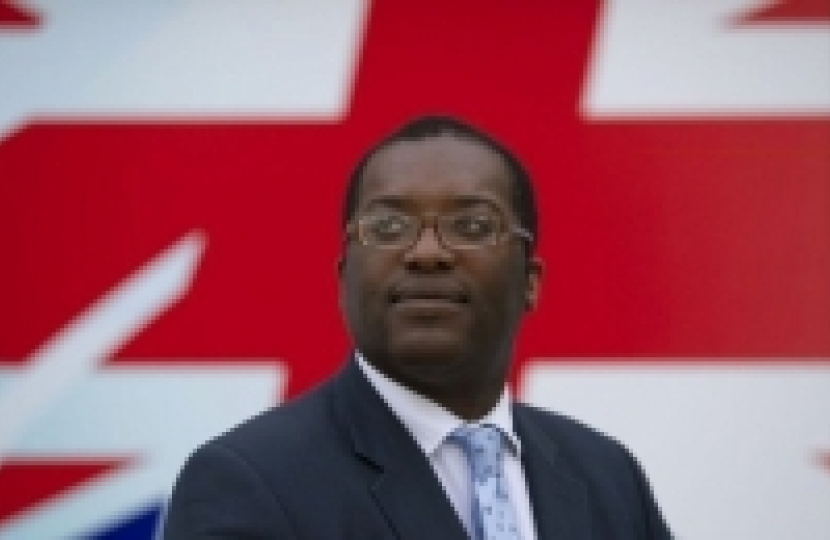 Kwasi Kwarteng MP is a founder member of the Free Enterprise Group of Conservative MPs and co-authored Britannia Unchained: Global Lessons for Growth and Prosperity and After the Coalition: A Conservative Agenda for Britain, setting out a Conservative agenda for Britain.   He also wrote Ghosts of Empire: Britain’s Legacies in the Modern World and his new book on financial and economic history - War and Gold: A Five Hundred Year History of Empires, Adventures and Debt - has recently hit the bookshelves and is already a referenced work on financial and economic history.  Kwasi Kwarteng MP is a leading commentator on economic and geopolitical matters.  Few Members of Parliament are as well placed to comment on the relationship between growth, national finance and Britain's world role.  Supporters are invited to join his event on Thursday, 6th November 2014 from 19:00 at the downstairs bar of the Blessings, 76 Commercial Street, London, E1 6LY.  This event is ticketed at £15 per person. You can pay directly into our PayPal account at chairman@bethnalgreenandbowconservatives.org or send a cheque payable to ‘Bethnal Green and Bow Conservative Association’, Flat 1, Tria Apartments, 49 Durant Street, London E2 7DT.